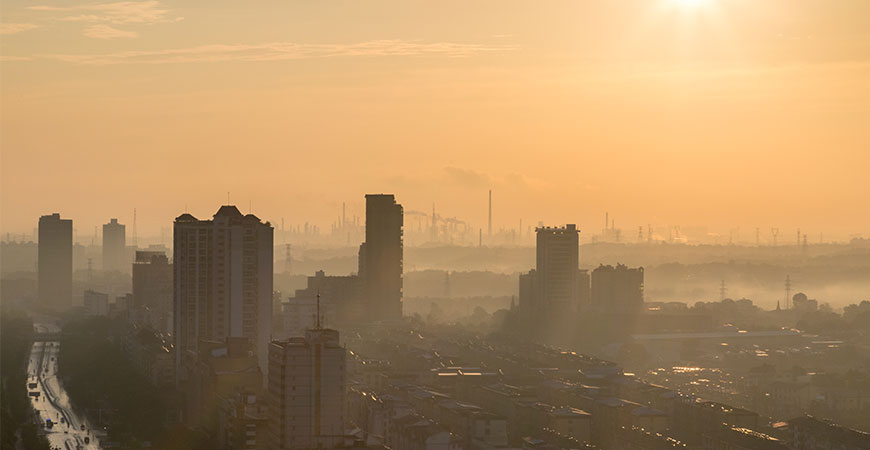 India, other developing and economically weaker nations are the pollution capitals of the world. When compared to prosperous nations the poorer nation’s children are exposed to higher levels quality ambient & household air pollution.

As per study which claims to be a first report on the study of impact of air pollution on infants, conducted by Health Effects Institute more than 50% of the infant deaths we attributed to PM2.5 ( particulate matter & pollutants of that are smaller than 2.5 microns), and air pollution is the one of the major causes for more than 6.67 million infant deaths globally.

The study has also revealed that there is a clear connect to the increase in heart & lung diseases and air pollution, and that could further complicate the effects of the COVID 19 virus.

As per WHO reports on global air pollution India is home to 14 out of 15 most polluted cities. The study also throws light on the negative impacts of breathing poor quality air on development in children at a very young age and leads to stunting leading to irreversible damage leading to shorter adult height, lower cognitive ability, lower educational attainment, reduced adult income, and decreased offspring birth weight.

It is equally alarming is that if the mother is exposed to polluted air during her pregnancy period, might lead to premature births, lower birth rates, impact the child’s development over a his/her lifespan, and many fail to take preventive measures.

This harmful impact on our younger future generation will lead to adverse health effects and will also be a deterrent to the growth of the economy, so it is imperative that all of us do our bit to reduce to levels of Air Pollution and take preventive measures at home and in our communities to breathe clean fresh air.

As per the ICMR director Kalpana Balakrishnan 116000 infant deaths can be prevented if the air quality is as per WHO standards and says that in more than 70 studies conducted it is evident that adverse pregnancy outcomes are due to household and ambient air pollution.

Even before the pandemic hit us, India has had a long history of respiratory chronic diseases, due to exposure to Air pollution, and has been a cause for affecting the body’s defence immunity making individuals more prone to effects of respiratory diseases.


Satish is an Integrator at Creative Factor Group, and Co-Founder of Green Factor. As a co-founder and business operational expert, he has been helping organisations collaborate, find purpose and break functional roadblocks to thrive in the opportunities in the developing business markets. He is also a Social Entrepreneur, Sustainability Advocate, and believes in giving back to society.

Views expressed here are with insights from various publications, and the copyright of some of the information belong to the respective owners. Connect with him on linkedin

It’s time to give access to clean, fresh and pure air to safe guard our children & economy. 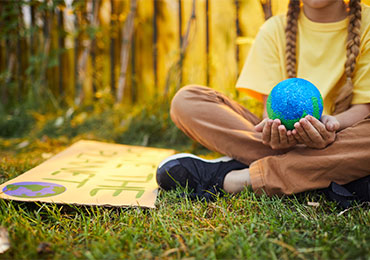 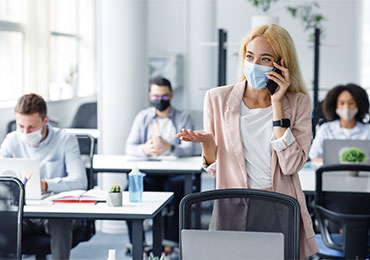 Air Pollution & Productivity – How are they linked and how will it be post...